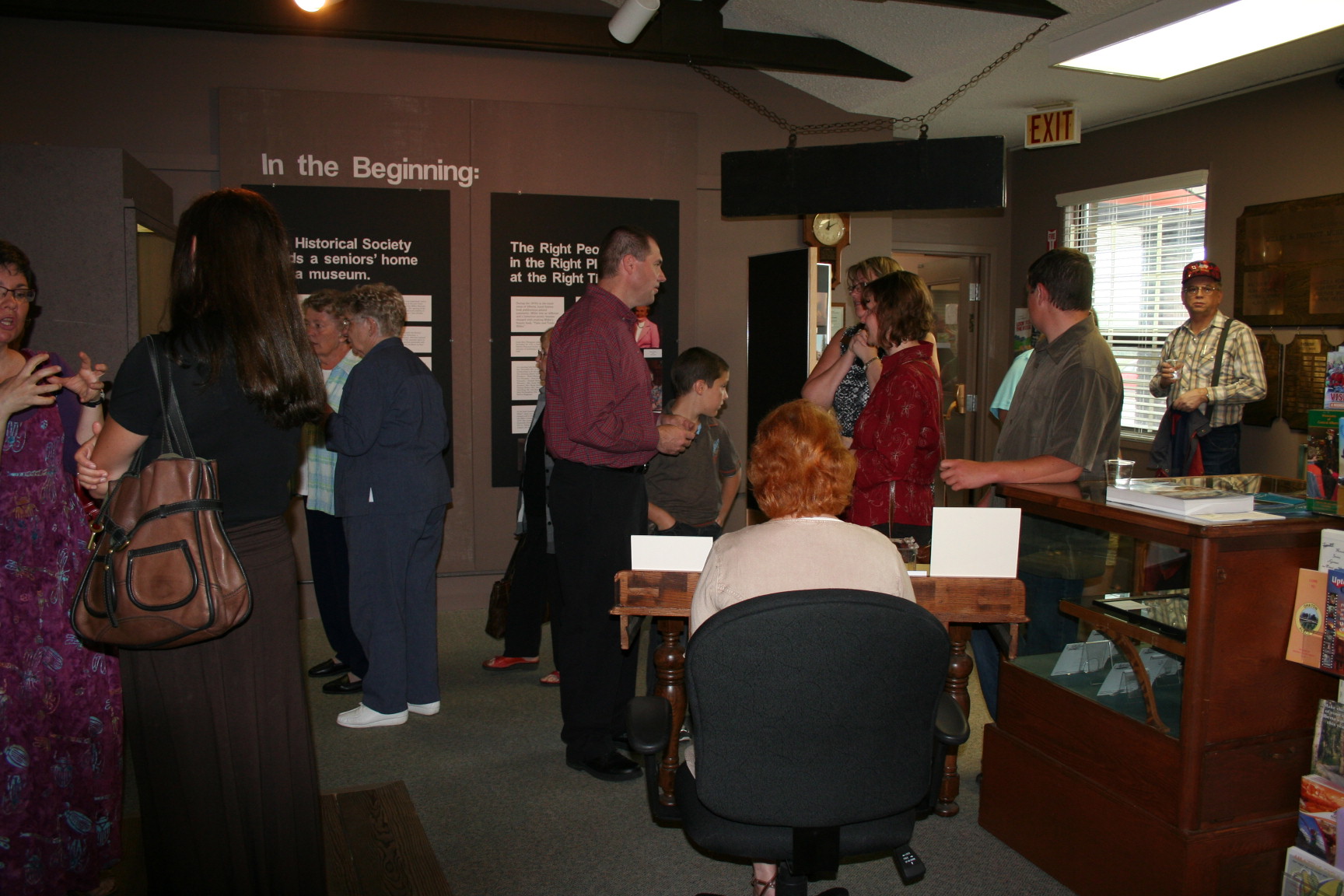 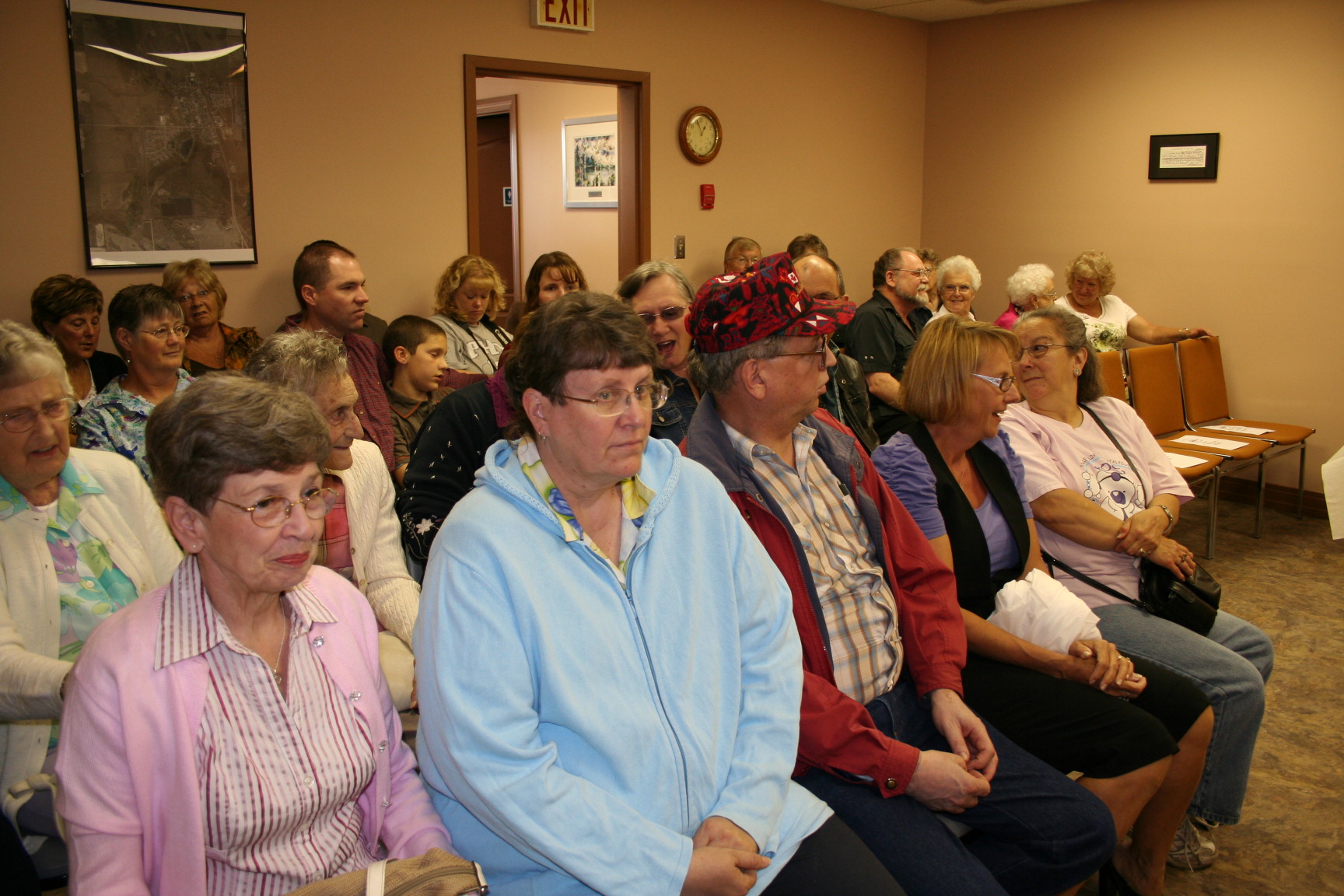 There was barely an empty seat, as Town of Millet councillor, Eleanor Pydde served as emcee and speeches were delivered by dignitaries:

Executive Director of the Millet and District Museum, Tracey Leavitt 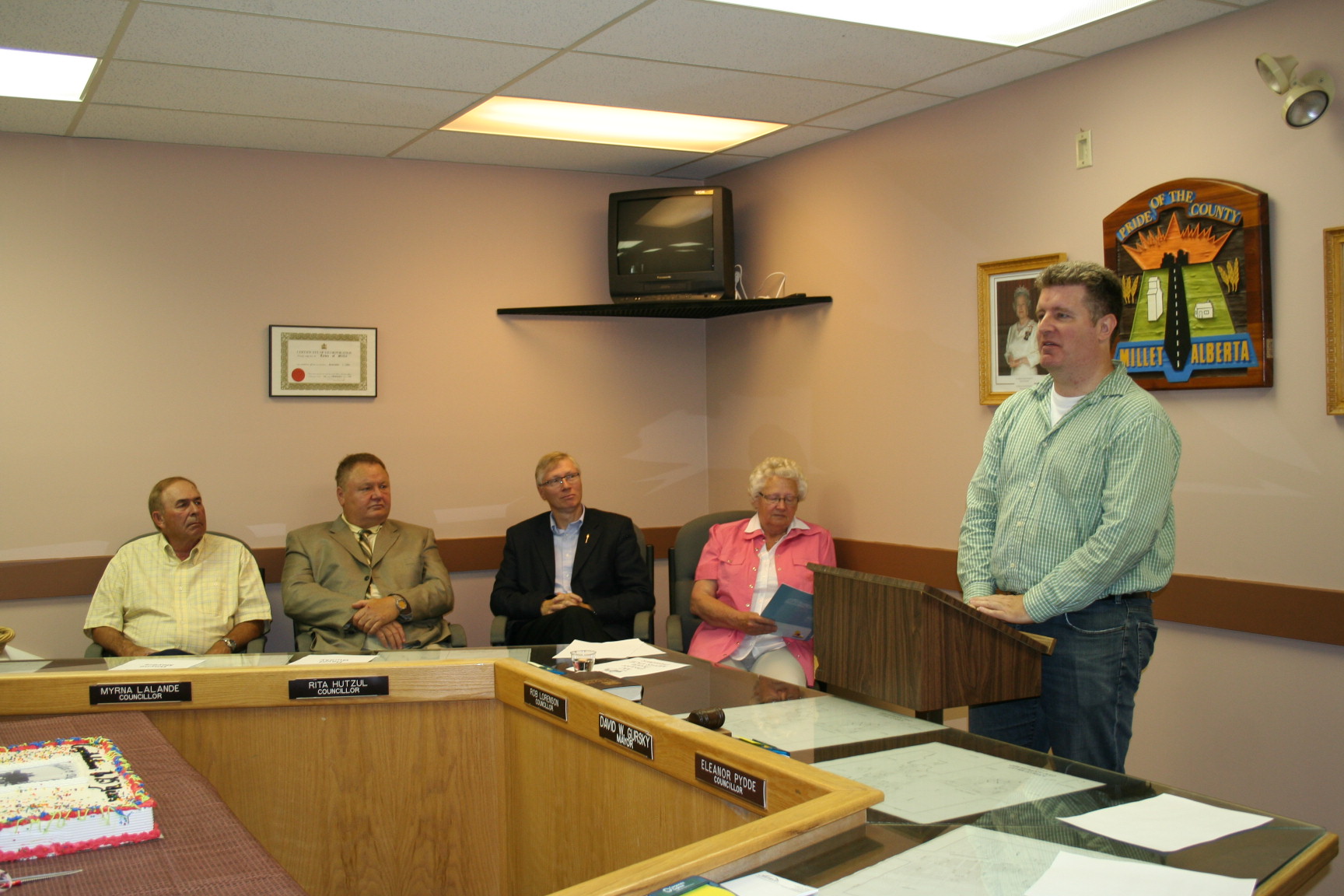 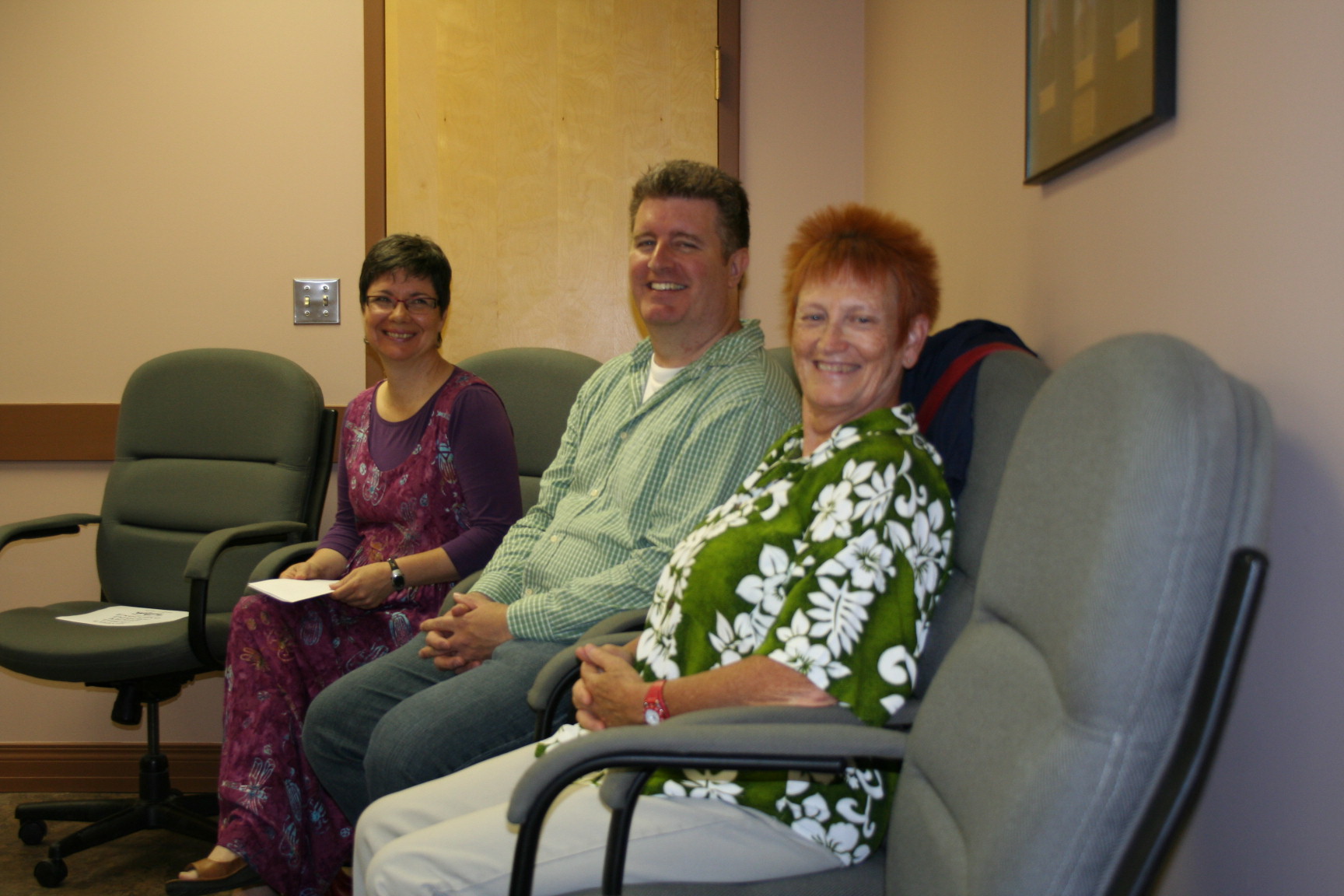 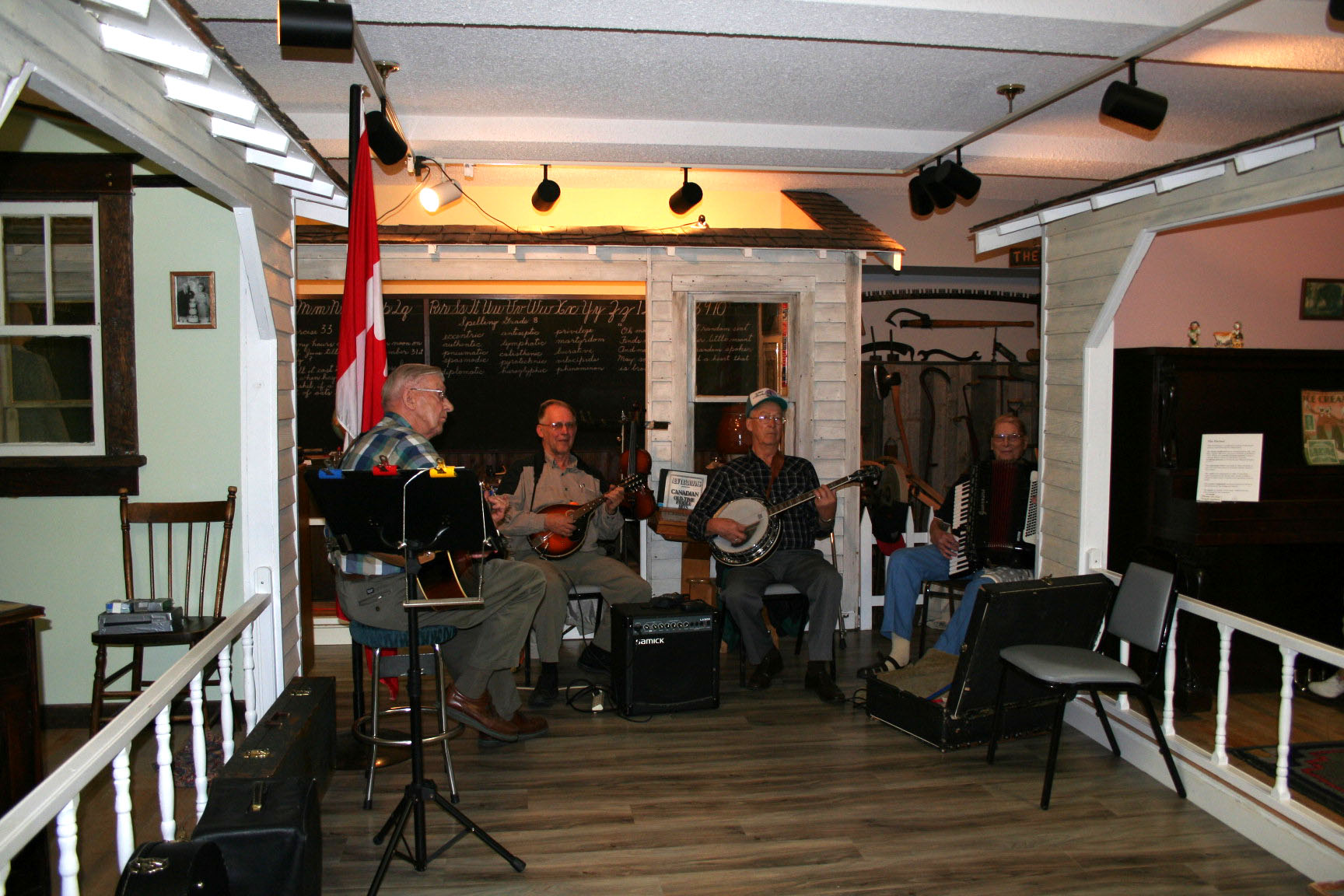 Visitors to the downstairs exhibits were treated to music from The Lu Paradis Band. 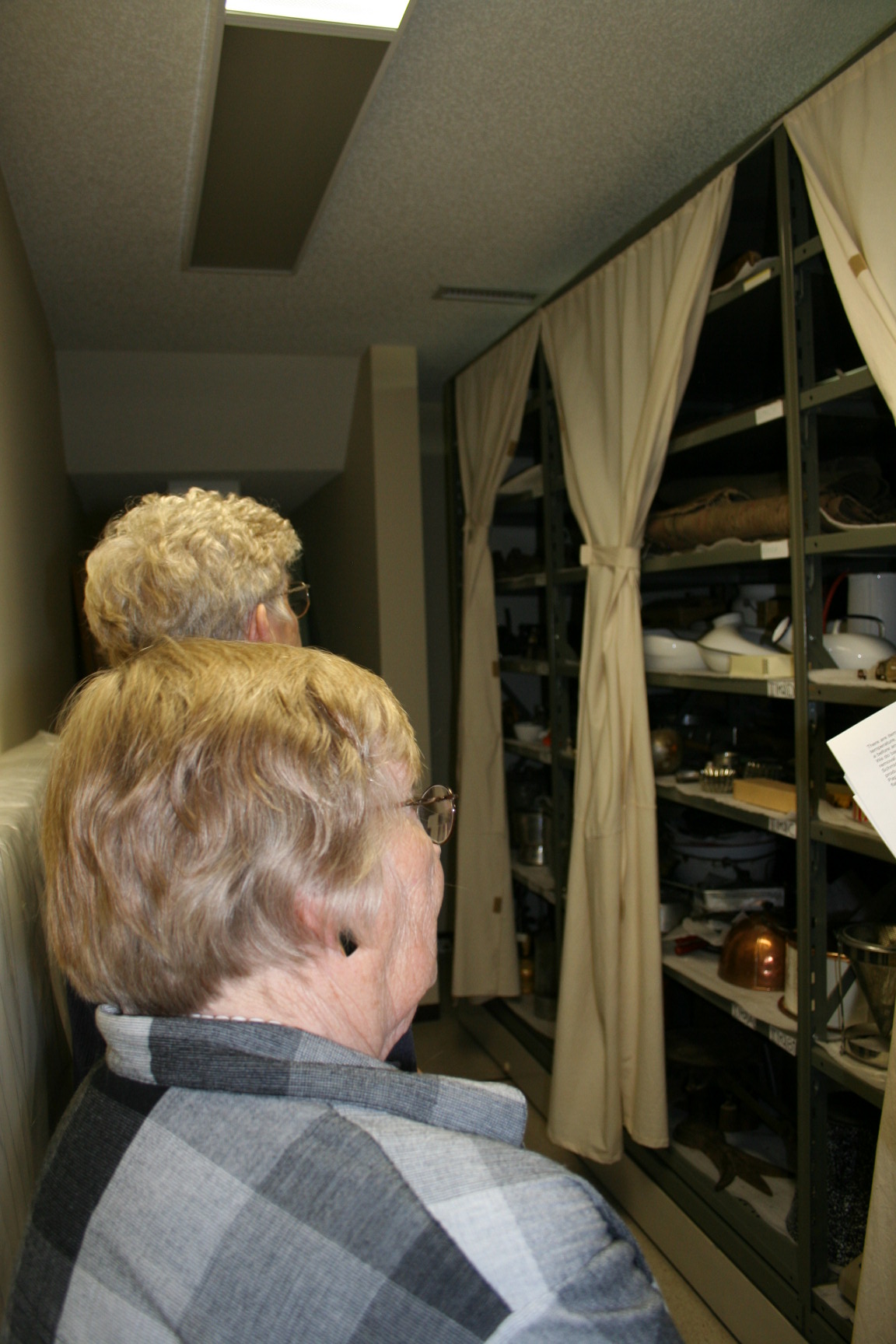 Behind-the-scenes tours were also given that allowed visitors to see how an artifact enters the museum's collection from donation to exhibition. 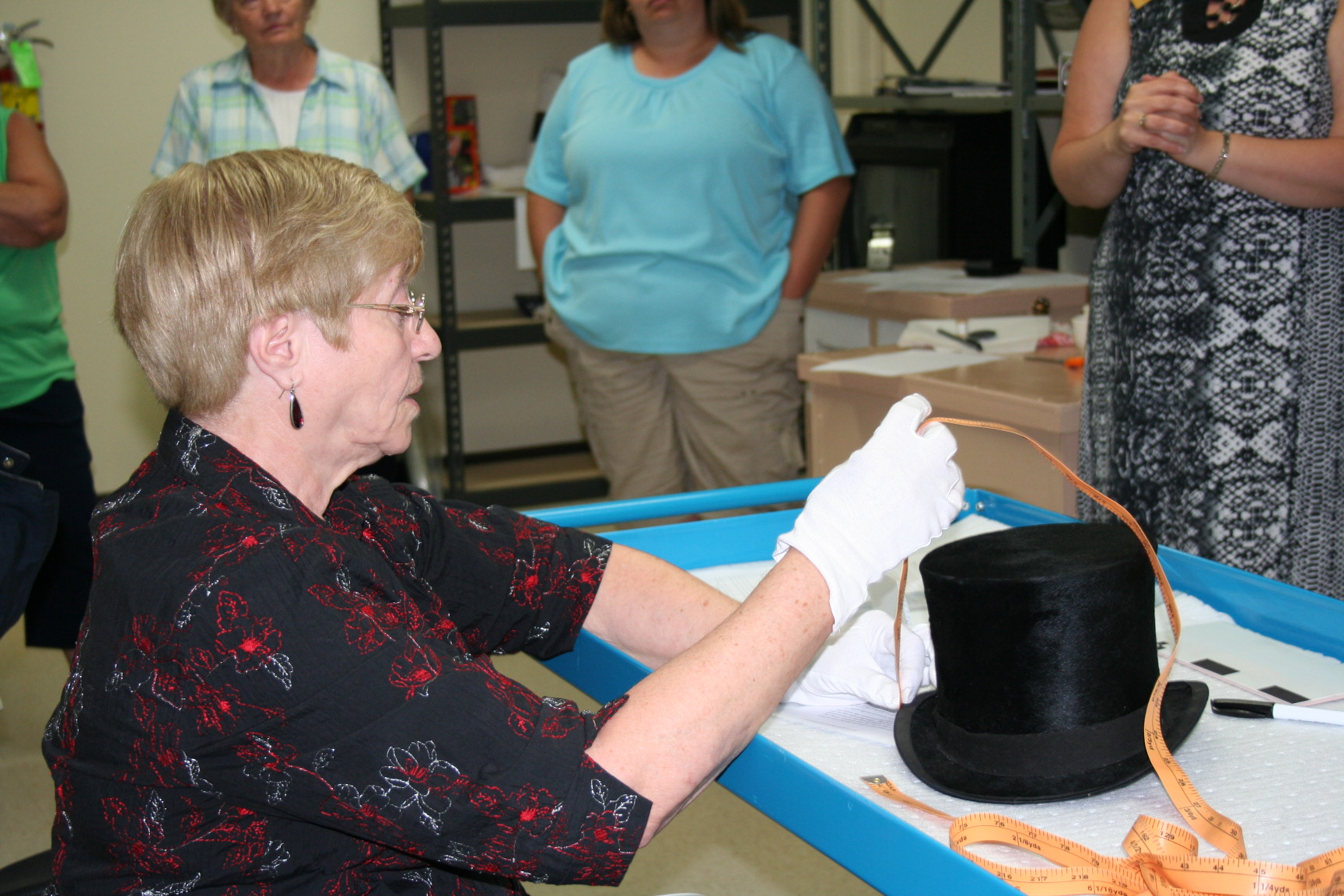 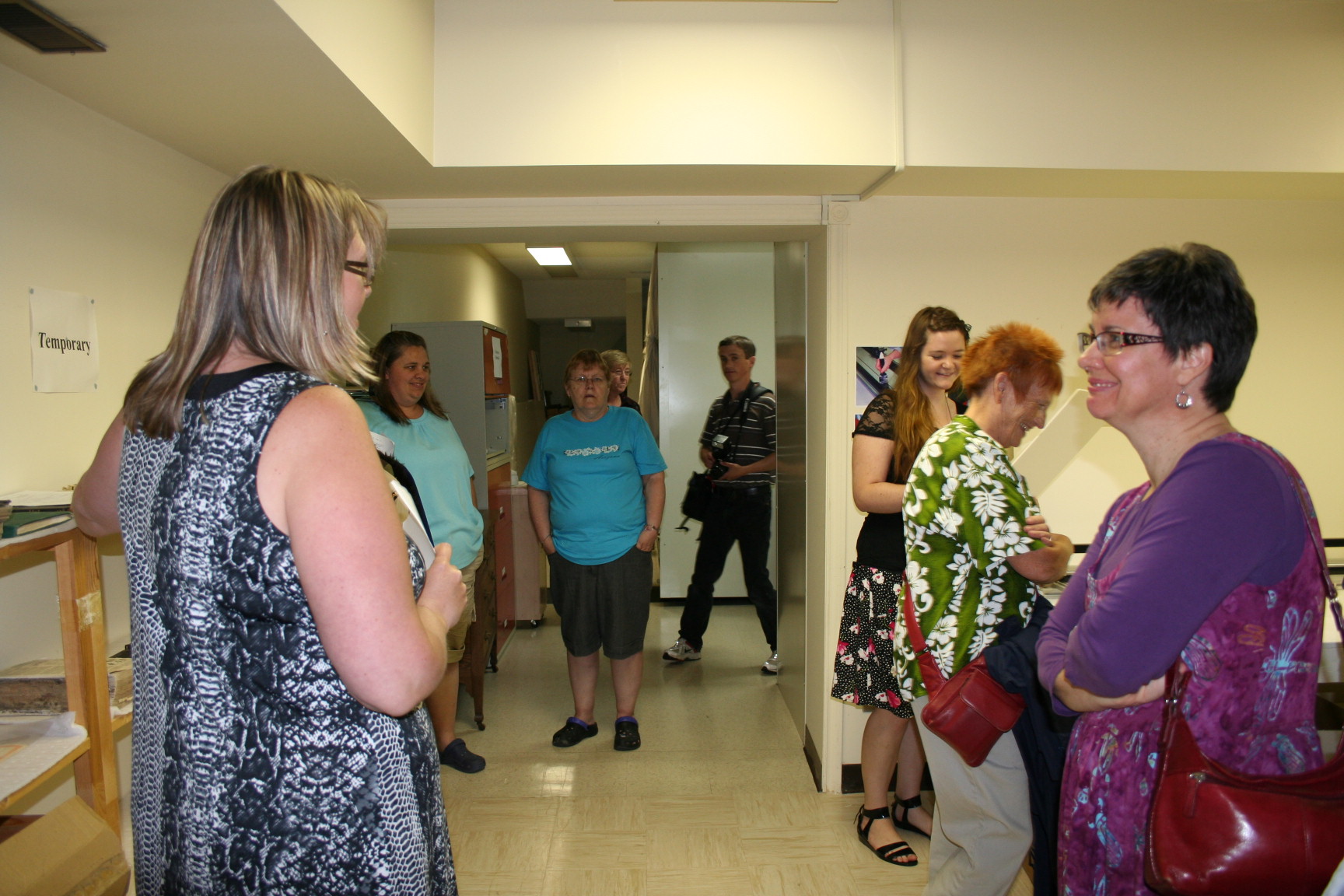 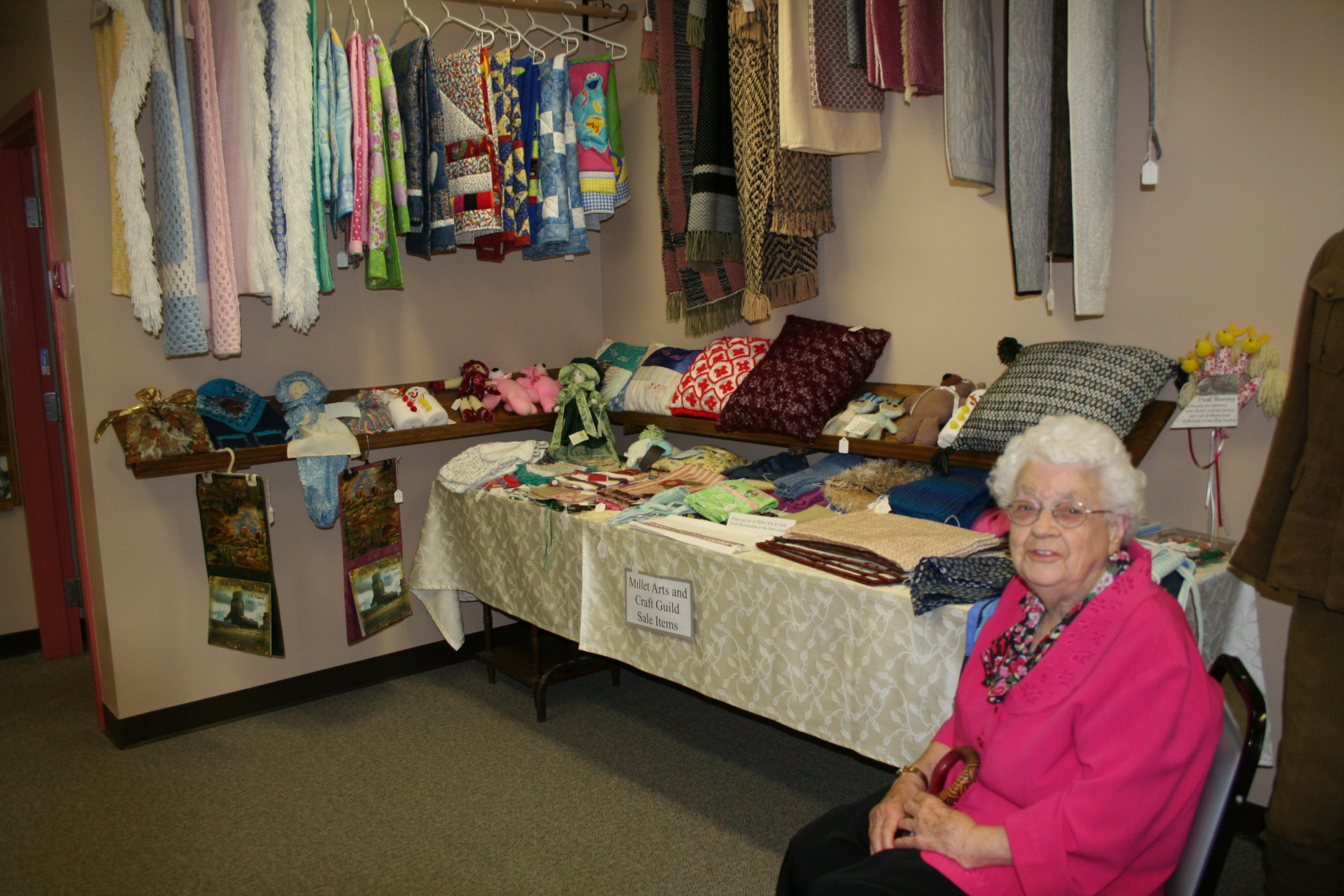